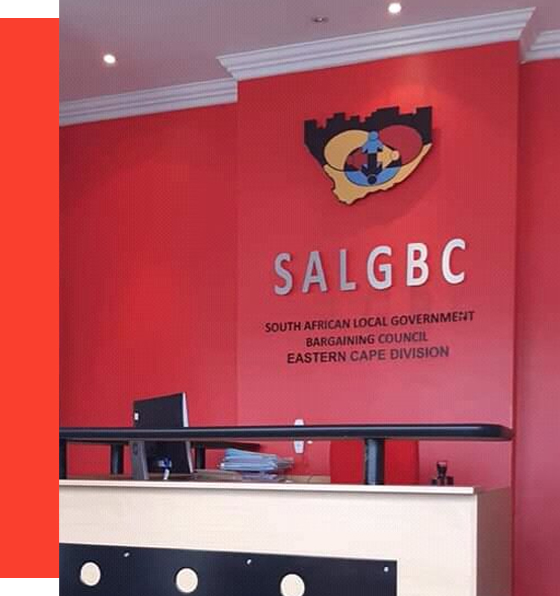 The SALGBC is established voluntarily in terms of the Labour Relations Act, by agreement between the employer organization (SALGA) and trade unions parties (IMATU and SAMWU). This agreement is contained in the Council’s Constitution (a collective agreement), which is the fundamental governing instrument that regulates the relationship between the employer organization and the trade union parties, to be read in conjunction with the Labour Relations Act.

The SALGBC is comprised of 3 parties, SALGA, SAMWU and IMATU. SALGA is the only recognized employer organization, representing 257 Municipalities in the local government sector. The trade union parties are SAMWU and IMATU, which represent employees in the 257 individual municipalities. The employer body and the trade unions are responsible for negotiating conditions of service and matters of mutual interest, which culminate in collective agreements that become binding on the members of SALGA, on the one hand, and members of SAMWU and IMATU, on the other.

The broad functions or purpose of the Council are:

Collective agreements are concluded at the central and divisional level. Disputes are mainly managed in the divisions of the council.

The parties to the council participate in all the various structures and take the final decisions, except on certain administrative matters.

The council’s administration is headed by a General Secretary, who has overall responsibility for the Central Council and the 13 divisions. Each division is headed by a Regional Secretary, who reports to both the division and the General Secretary of the Central Council. The 13 divisions of the council are divided into six regions, with a Regional Secretary in charge of a particular regional office and those divisions that fall under its jurisdiction. Some regions span more than one province or division. The council has a total of 41 staff employed in its Head Office and six Regional Offices.

The Executive Committee has established the following sub-committees: 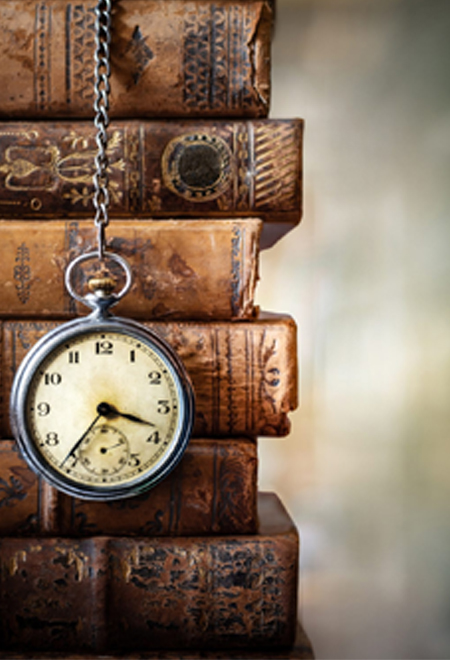 History & Establishment
With the advent of the democratic dispensation in South Africa in 1994...
/
More 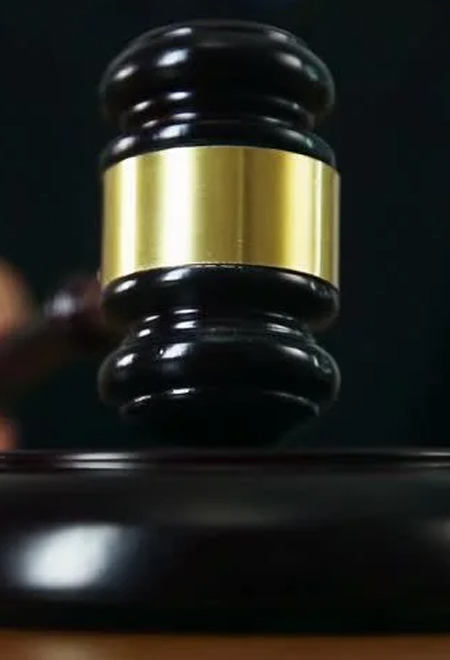 Powers and Functions
To endeavour to maintain and enhance industrial peace and to promote sound...
/
More 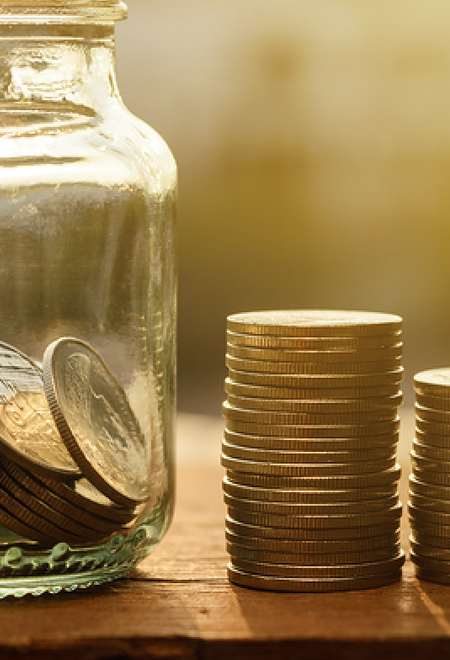 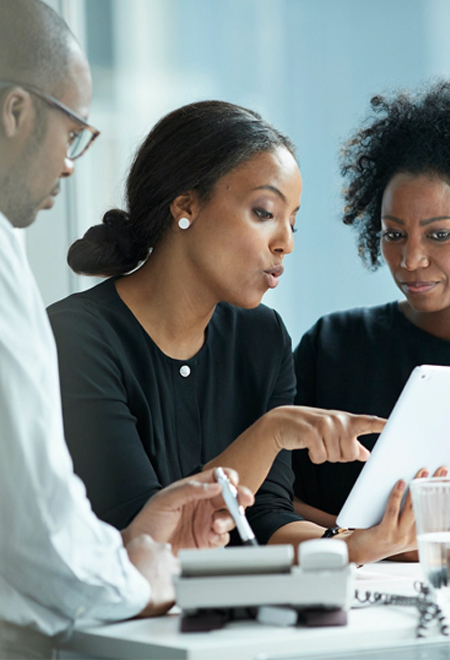